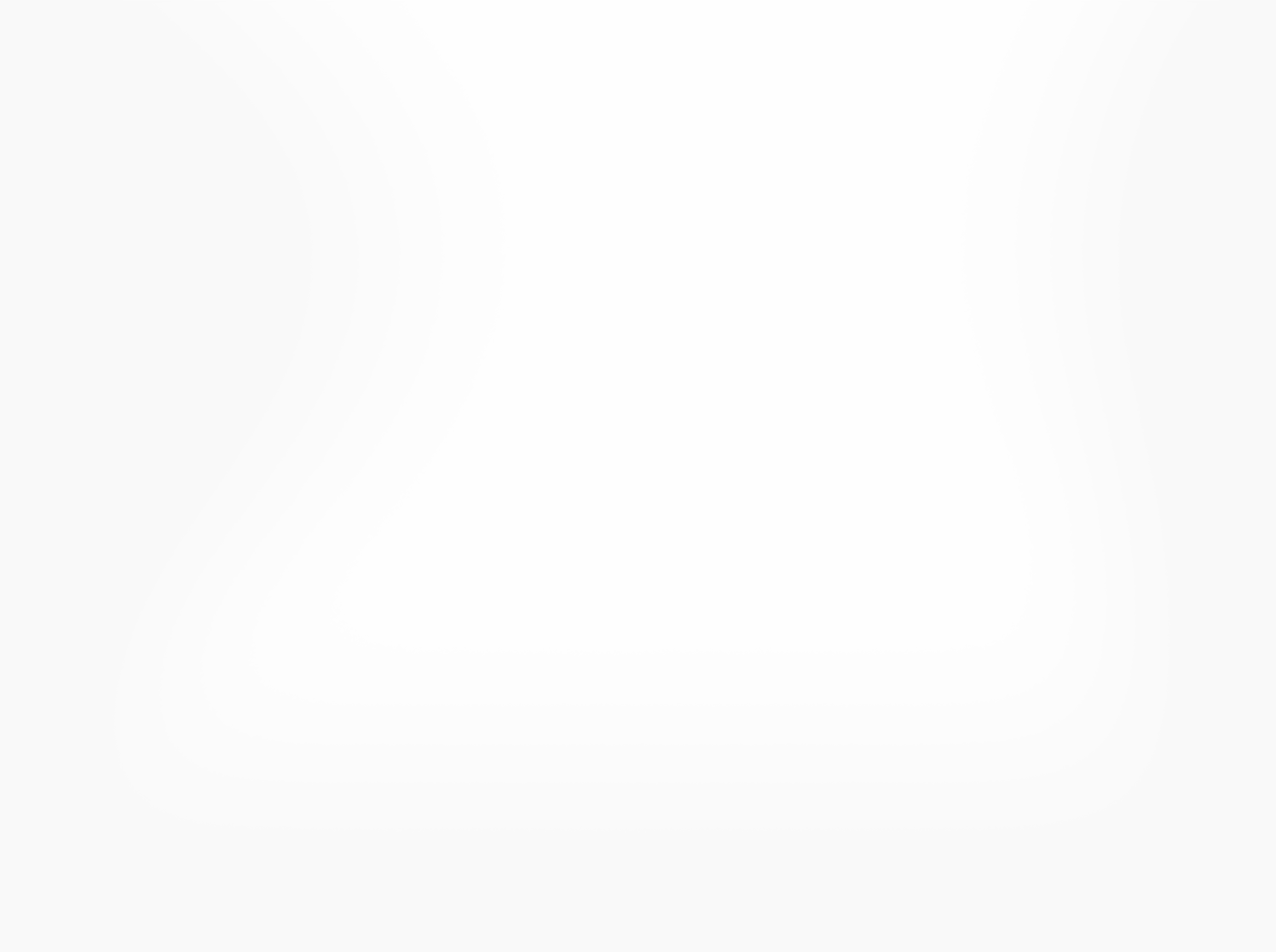 Radiation oncology plays a central role in the curative and symptomatic treatment of cancer, in parallel with medical and surgical oncology. Depending on your condition, radiotherapy treatment may be required.

Radiotherapy consists of delivering high-energy X-ray beams to the affected area in order to destroy cancer cells by blocking their ability to multiply.

During external radiotherapy, the rays are emitted by a remote device called the "linear accelerator".

The Radiation Oncology Centre at the Clinique de La Source uses state-of-the-art equipment for the emission of X-ray beams:

We offer the following treatment techniques:

This is a variant of Intensity Modulated Radiation Therapy (IMRT) which enables continuous delivery of the radiation dose during the rotation of the linear accelerator, adapting as closely as possible to the shape of the target volume. This considerably reduces the radiation time during each session, as well as the side-effects.

A radiological device is integrated within the linear accelerator, making it possible to control the exact position of the area to be treated from one session to the next, or in some cases even during the radiotherapy session.

These are high-precision techniques based on the use of converging microbeams enabling radiation at high doses of very small volumes in a very few sessions. Scheduling this type of treatment generally requires more time than the more conventional alternatives.

This enables breathing movements to be taken into account during radiation of the thorax or upper abdomen. Several techniques are used for this purpose:
•    Blocked inspiration, called DIBH (Deep Inspiration Breath Hold). Treatment takes place when the patient blocks their breathing for several seconds during the inhalation phase. This is particularly useful when radiating the left breast.
•    "Gating". The tumour is only radiated when it appears in front of the radiation beam, while the patient breathes normally.
•    Tracking. The radiation beam follows the movement of the tumour through a system of markers.

Used in addition to radiotherapy and chemotherapy, thermotherapy, which is a potent radio- and chemo-sensitizer, consists in heating the tissues in the tumor area (from 41 to 44 ° C).

It is foremost indicated for re-irradiation, especially in breast cancer recurrences, but also for certain superficial tumors, inoperable ENT tumors and for recurrent or metastatic malignant melanomas. This ideal combination may increase up to 5 times the effectiveness of radiation treatment without increasing its side effects.